Film produced and directed by Michael Maloney. Written and edited by John Kerry.

Countrywide Productions has produced “ A Sideways Launch “, a film available on DVD, which tells the history of the shipyard established in Faversham by James Pollock & Sons (Shipbuilders) in 1916.

The Faversham shipyard was developed at the request of Lord Fisher, the First Lord of The Admiralty. Faversham already had a tradition of shipbuilding, and it soon became a major contributor to markets throughout the world. Vessels such as the Molliette and the Violette both constructed of concrete were the forerunners to over 1200 ships built and launched from Faversham between 1916 and 1969.
The film explores through interviews and original archive film the development of Faversham Creek with frank and often humorous anecdotes from some of the workforce.
The film is intended to chronicle Faversham, the shipyard, but most importantly of all, the people that gave most of their working lives to an industry that has now mostly been forgotten.


Screening at the Royal Cinema in Faversham | 3rd December 2008 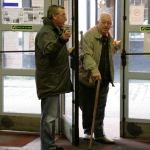 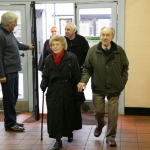 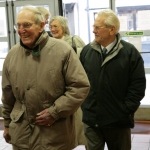 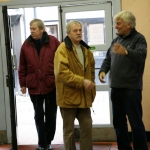 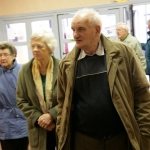 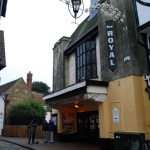 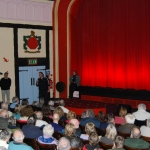 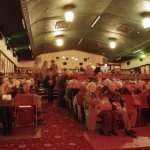 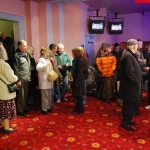 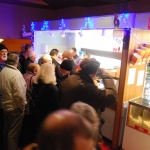